Cash Mob NKY launched its first effort Saturday morning with the Covington Farmers Market as the target. The goal of a cash mob is to attract an inordinate number of people to a struggling business or endeavor and to give them a cash infusion and to introduce them to new customers. Click here to follow the group on Facebook so that you know when the next event is scheduled. It is very important to shop local!

The Cash Mob attracted about twenty new people to the Farmers Market today and the organizer says he hopes to grow from there. 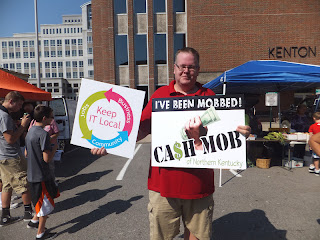 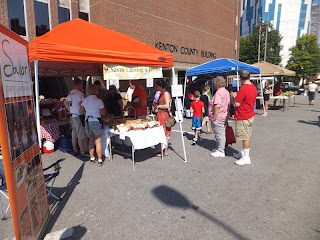 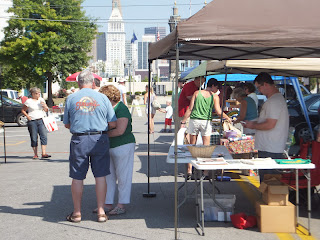 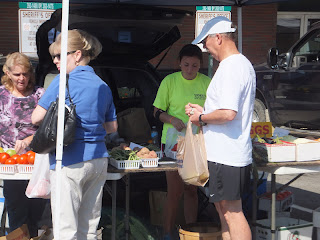 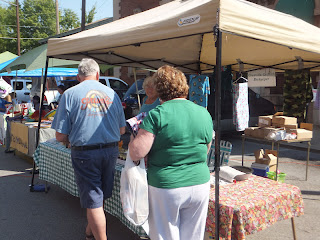 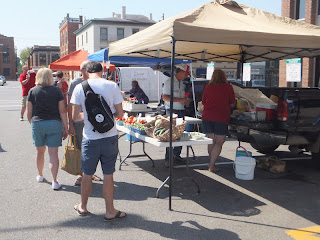 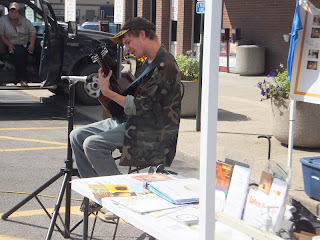 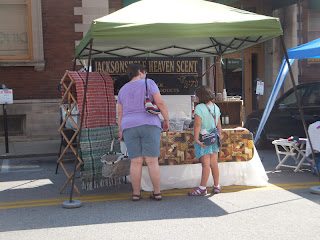 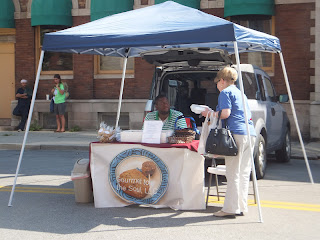 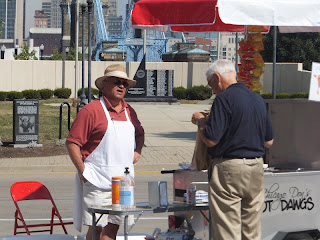 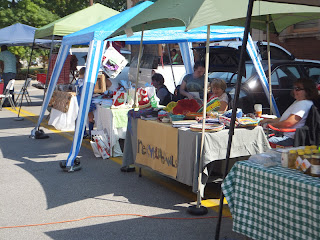 Op-Ed: People Over Politics - Especially in a Pandemic