Wed, 07/02/2014 - 06:08 RCN Newsdesk
Increase Text Size
Footlighters’  “Godspell” raised the roof at last weekend’s regional theater community conference, where local ACT-Cincinnati and the regional OCTAfest combined to celebrate the best of the 2013-14 season at Miami University Hamilton.
“Godspell,” directed by Gary Rogers, is one of three excerpts invited to move on to statewide competition at the annual Ohio Community Theatre Assn. convention Aug. 29-Sept. 1 in Perrysburg, Ohio. Also representing OCTA’s southwest region will be The Drama Workshop’s “Nunsense” and Brieabi Productions’ “Les Miserables.”
The state judges were crazy for “Godspell.” They gave only 12 ‘outstanding’ ratings during the festival; nine went to “Godspell” including direction (Gary Rogers), choreography (Maggie Perrino), musical direction (Alan Masters) and both ensemble acting and vocal performance for the cast.
“Going to state is great,” Rogers said. “After 30-plus years in community theatre I am most happy for the young people in my cast, including my daughter Nikki, who will be having the experience for the first time. It’s a fantastic honor, given the annual quality of shows from our Southwest district.”
Two Northern Kentucky University students were awarded scholarships: Christina Tully, an incoming sophomore at NKU, received the ACT of Greater Cincinnati scholarship; Megan Urz, a 2012 Kentucky Governor’s School for the arts alum, won the Freshman Performing Arts scholarship. She also is entering her sophomore year at NKU.
Northern Kentucky was front and center at the Greater Cincinnati community theater annual awards. Patrick Downey of Village Players of Ft. Thomas received the 2014 Mario Pitocco Award, honoring an individual who has shown continuous service in creative technical theater. 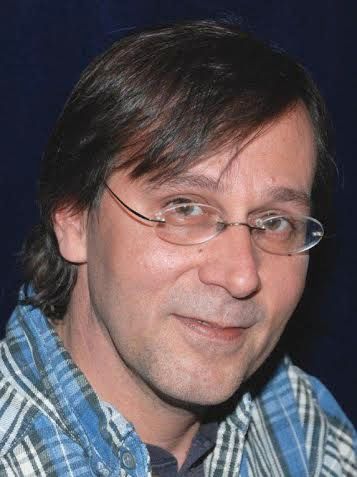 Downey is a set designer, lighting designer, fight choreographer, make-up designer, special effects artist, producer, sound designer – and he acts and directs.
A Northern Kentucky University alum, Downey has worked on more than 150 productions over his 35 years in local theater. He’s been a member of Village Players for 23 years.
Last summer, Downey set up new sound systems for Village Players and Mariemont Players, making sound at both substantially easier to design and operate. He donated hardware and offered workshops on how to use the new systems.
“The most exciting thing about technical theatre for me is the collaboration," Downey said. "Although it is easy to collaborate with yourself and make an exciting and singular vision, that vision becomes much more exciting and innovative when you have a group of creative minds pulling together to discuss style, color and texture. That’s when I truly feel in my element.”
An OCTA Spirit of Community award went to Peggy Kenney, nominated by both Footlighters and Village Players. The award recognizes individuals with outstanding commitment to community theater and impact their community. 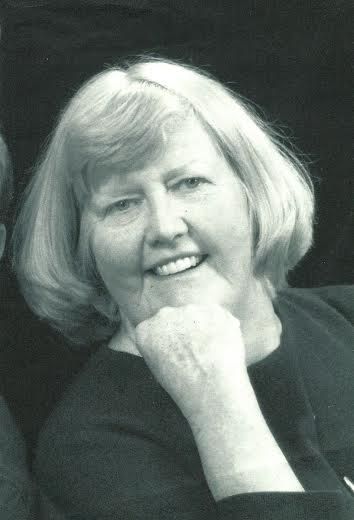 Kenney has also served as producer, backstage crew, costumer, prop mistress, and various other duties.
She has been a board member for both community theaters for more than 30 years, including five terms as Footlighters’ president.
As a grant-writer, Kenney has found funding for a remodeled restroom for Footlighters’ Stained Glass Theatre in Newport and new carpeting for Village Players.
Truly tireless in her devotion to community theater, Kenney is co-founder of the “Young Gems” program which encourages theatre people under 30 to become more involved in their theatres and share their ideas and talents. Last year it was initiated at the State OCTA conference and this year it is hoped that the program will be promoted at all OCTA regional level.
Kenney has brought hearing impaired students from St. Rita School to community theatre productions and provided the interpreter. She also assists other theaters in advertising their signed performances to the deaf population.
Kenney has been OCTA delegate for Village Players for many years. Last year she was the Ohio State Chair for the American Association for Community Theatre’s Festival held in Cincinnati.
Currently, she is serving on the Steering Committees for both the 2014 and 2015 State OCTA Conferences.
Written by Jackie Demaline, RCN contributor
Photo: Godspell cast from Footlighters

Hebron Man Gets Redemption on "Ellen" After "Game of Games" Appearance

Facade Work to Begin on $22.5 Million Transformation of Former YMCA

Photos: Inside New Tailor Lofts on Monmouth St. in Newport

City Welcomes Roebling Project but Worries for Businesses Nearby

Op-Ed: Afterschool Programs Are a Critical Tool to Rebuild From COVID-19