A building that was part of Downtown Covington's retail heyday is back in a new critical role in the city's renaissance.

For decades, Louis Marx & Sons was one of several furniture destinations downtown -- and now, the Marx Building will be known as the Center for Technology, Innovation, and Enterprise, and is the first completely remodeled building that will make up the sprawling urban metro campus for Gateway Community & Technical College.

Gateway, which is moving along quickly in its completion of an $80 million campus in Downtown Covington, purchased the building in October 2012.

Many of the programs that will be offered in the renovated building have been temporarily housed in the Odd Fellows Hall. The building was acquired for $1.4 million and the renovation cost $3.6 million according to numbers released at the time of the urban campus announcement.

Meanwhile, Gateway is already at work on the former Citizens Bank building at the corner of Pike Street & Madison Avenue where a Barnes & Noble college bookstore will operate and on the former Abode Furniture building which will become the Professional Services Center and house the cosmetology and massage programs and will open in early 2015.

Gateway also recently closed on the former YMCA building, the future workforce development/student services/childcare center that will open in 2017.

The college was also granted a bond issuance from the state with a local match worth a combined $15 million for new construction. The school has not yet said which project will benefit from that, though the urban campus plans call for a newly constructed science and alled health classroom building on the 600 block of Scott Boulevard.

The River City News's  Jerod Theobald got a sneak peek inside the renovated Marx Building, now the Center for Technology, Innovation, and Enterprise, or the TIE Building (the facade of which will be completed this weekend), and took these photos: 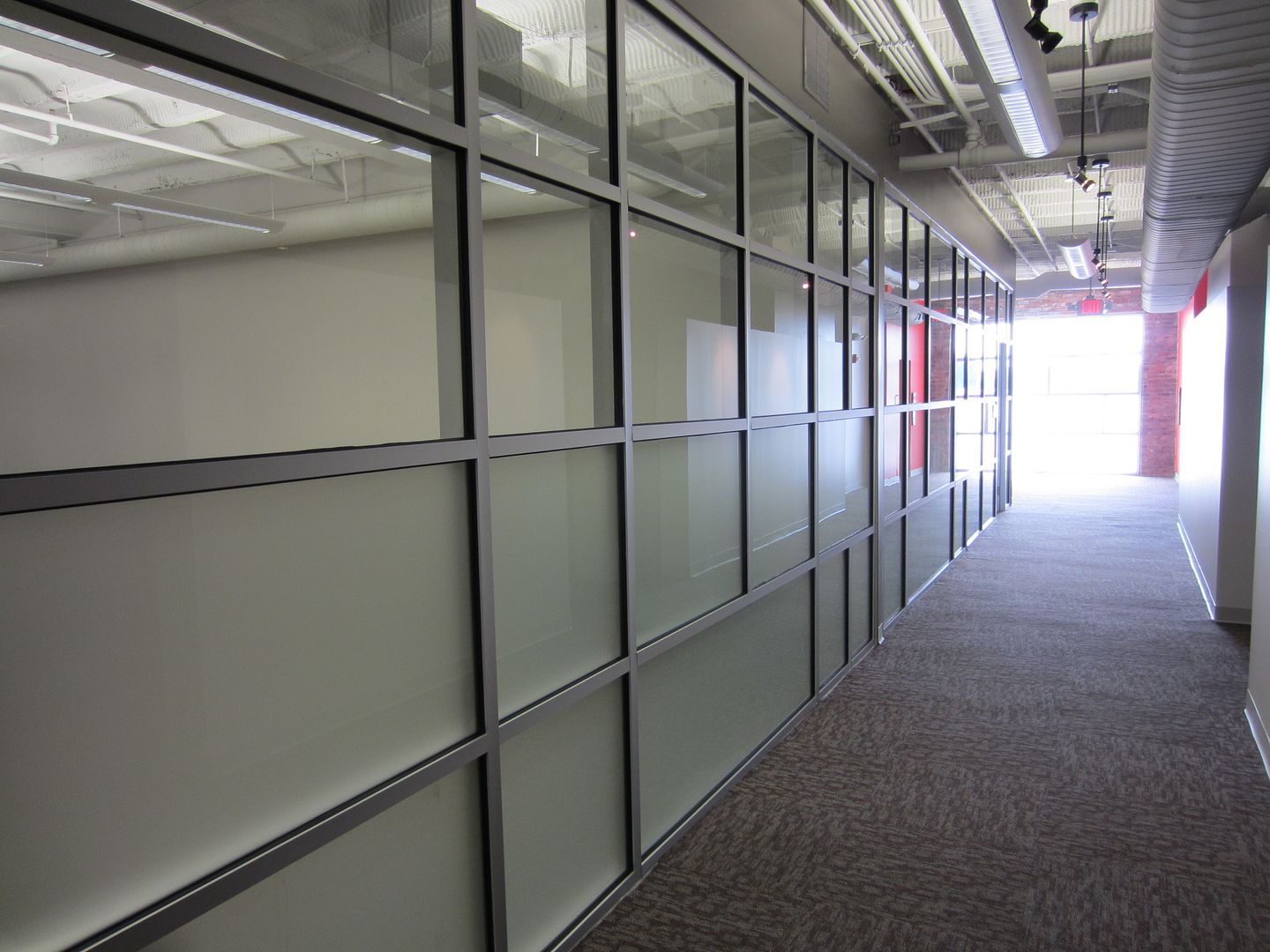 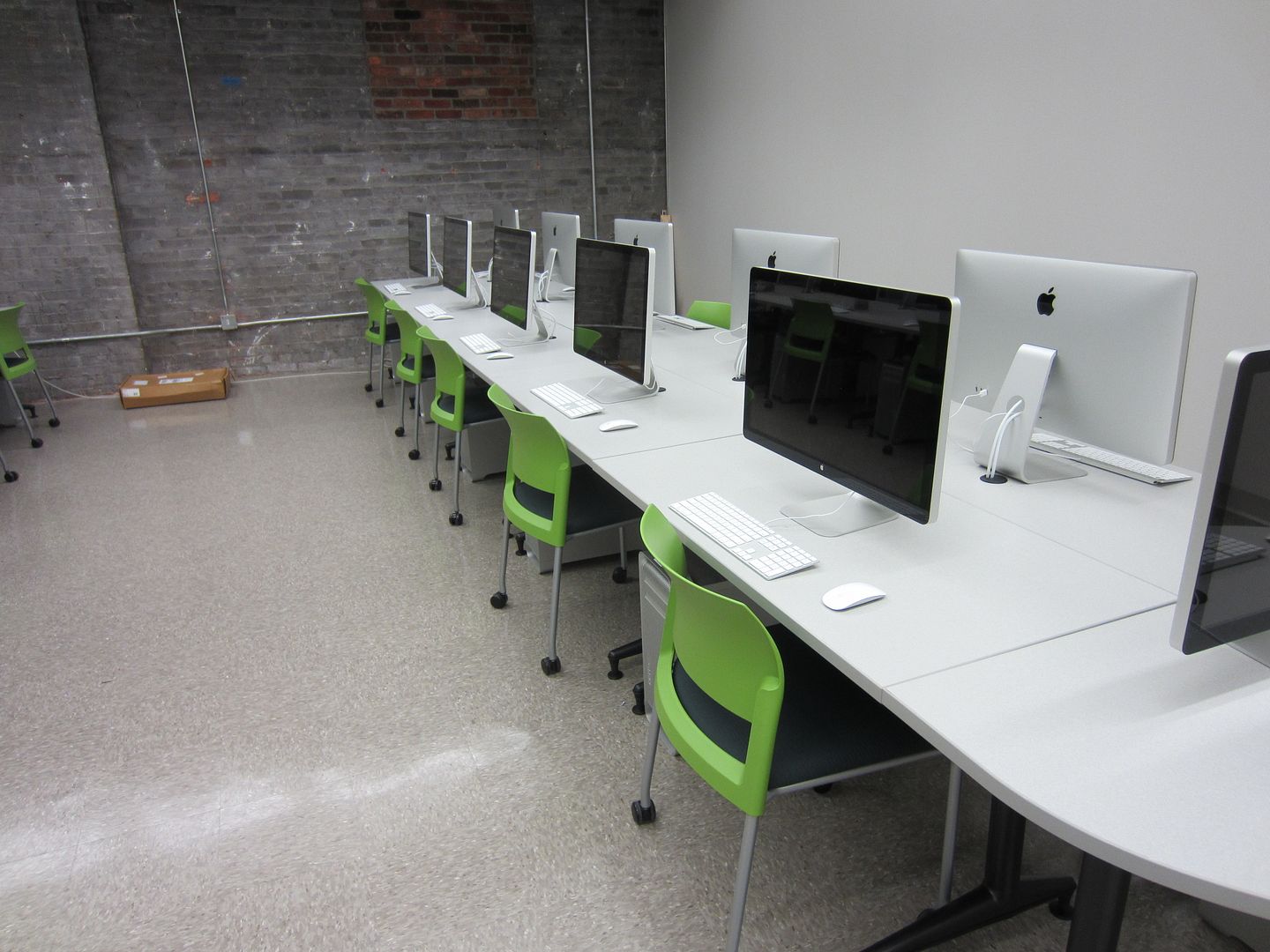 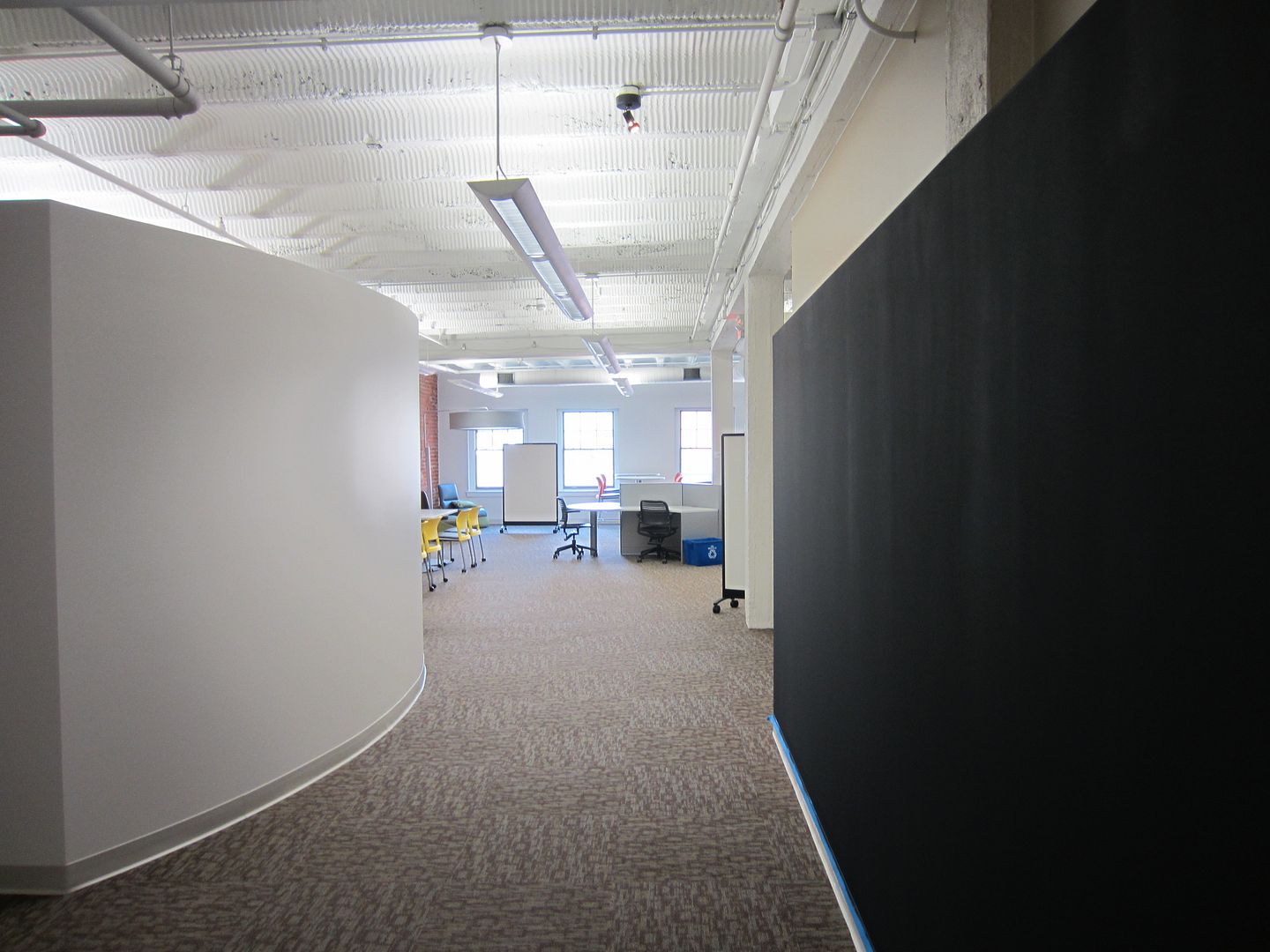 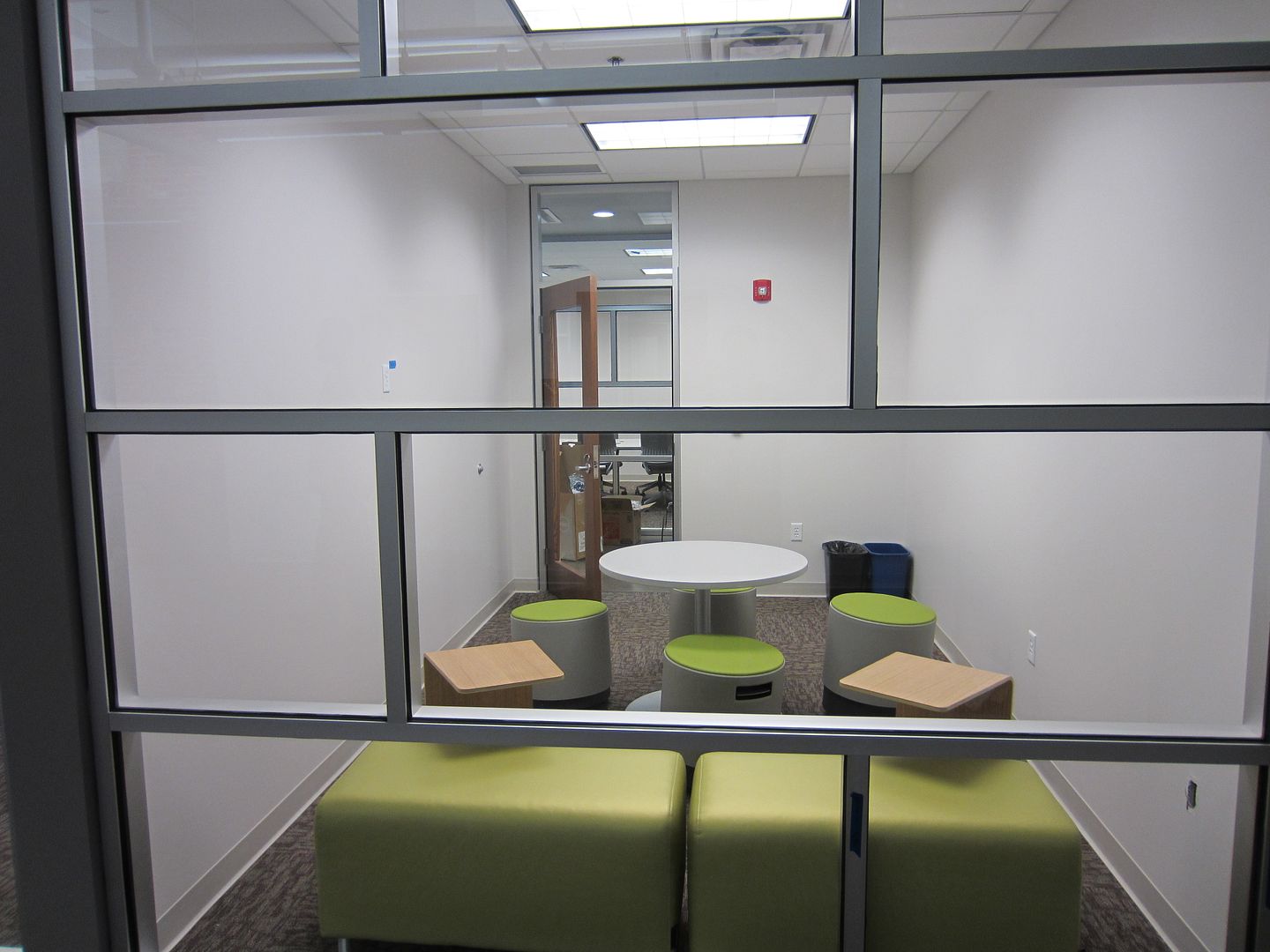